Labor Issues and the Supply Chain 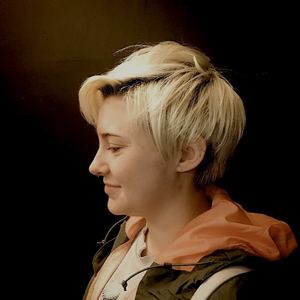 Ashley Hawkins has over 5 years of experience in applied mathematics, previously working as an editor and copywriter in engineering and tech. She now works as a Content Marketing Specialist at Extensiv where she writes content on industry trends and best practices. With experience in research and consulting on software workflows, Ashley is passionate about the future of technology and logistics. 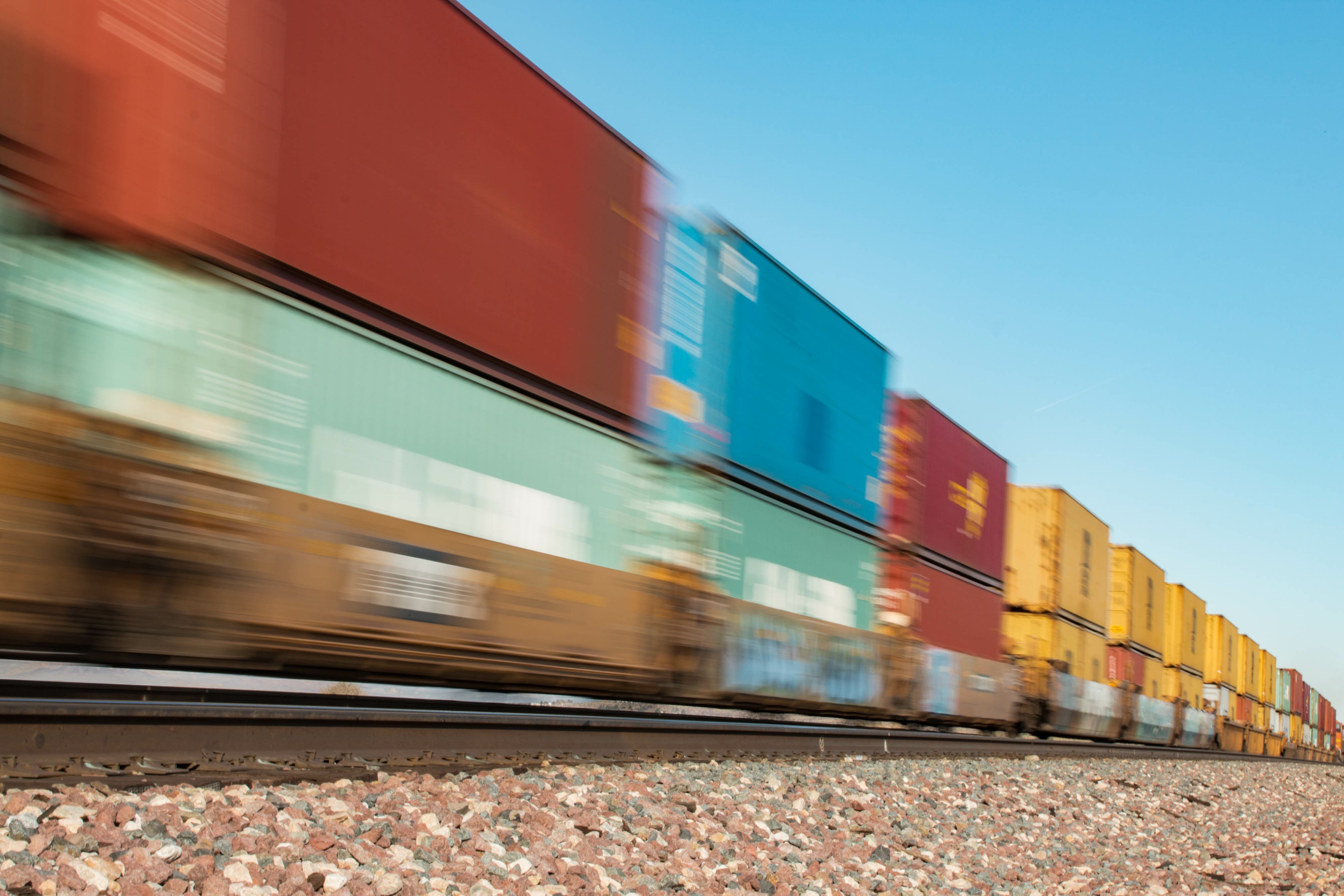 Just when we thought the end might be in sight for the massive and often debilitating supply chain disruptions—which have been a constant in the global economy since the beginning of the COVID-19 pandemic over two years ago—labor issues continue to plague the U.S. logistics industry.

This week, the spotlight turns to the railroads. Although often overlooked, trains are a crucial part of the U.S. transportation sector of the supply chain. According to Supply Chain Dive, starting on Monday, September 12, 2022, the four largest railroads—Norfolk Southern, Union Pacific, BNSF and CSX—began limiting service in anticipation of a potential strike from two of the largest rail unions. If the unions strike, nearly 30% of the nation’s freight will come to a standstill.

The reason for the premature embargo on service? Per the Association of American Railroads, “spontaneous labor action.” Essentially, the railroads are closing all traffic to ensure that security-sensitive freight is not left stranded in the event of a strike. However, the two unions, the International Association of Sheet Metal, Air, Rail, and Transportation Workers, Transportation Division (SMART-TD) and the Brotherhood of Locomotive Engineers and Trainmen (BLET), argue that the stop of service is more politically driven, effectively taking the supply chain hostage until the unions submit to their proposals.

The strike has been looming for a while. President Biden prevented a strike two months ago by implementing a cooling off period of 60 days, during which time a panel he appointed, the Presidential Emergency Board (PEB), evaluated the disputed issues and recommended a compromise agreement. Cited by CNN, “the PEB recommended multiple annual raises back to July 2020, when the previous contract had been set to expire,” but the wage recommendations by the PEB are less than what the unions were previously requesting and more than the railroads have been offering.

With this cooling off period ending this Friday, September 16, only Congress can prevent a strike by either extending the cooling off period or enforcing a contract—lest the unions and railroads independently reach an agreement, which is uncertain given how little time there is left even with some unions reaching tentative agreements as of September 14.

Why should third-party logistics (3PL) warehouses care about a railroad strike? Aside from the massive disruptions to the supply chain that would occur with a strike, including putting additional strain on the already stressed trucking industry to compensate for the lack of rail transportation, warehousing has its own labor issues and can learn from the issues the rail unions are bringing to light.

Primarily, the unions want better wages, which is no surprise. With several railroads including Union Pacific (UNP), Norfolk Southern (NSC) and Berkshire Hathaway (BRKA)’s Burlington Northern Santa Fe reporting record earnings, the unions feel that the rail workers should benefit from these profits as well, mirroring a growing movement in favor of profit sharing among private corporations. In short, the unions feel like workers are being used. According to CNN, “the unions argue the companies are making the profits on the back of their employees, creating conditions that are driving workers to quit.” This is supported by statistics that major railroad employment is down 20%, more than 30,000 workers, since 2017 when the last labor agreement was signed, suggesting that remaining railroad employees are overworked and underpaid.

Warehousing also faces a significant labor shortage. According to Modern Shipper, a survey from Instawork released at the beginning of 2022 noted that 73% of warehouse operators cannot find enough labor. At the same time, warehouses and distribution centers have been experiencing record activity (and, in many cases increasing profit) as traditional retail and especially ecommerce continue to grow. Warehouses need more employees to meet consumer demand, but they won’t find fresh talent without offering better benefits and pay.

Our 2022 3PL Peak Season Playbook highlighted building resiliency into your supply chain as a key action item for preparing for this year’s peak season. Building a resilient supply chain starts with acquiring and retaining a workforce that will ensure your company’s longevity as well as optimizing labor utilization and productivity to help combat some of the pressures from any other disruptions as they occur.

Simply put, without a stable workforce, your 3PL will not survive.

For more tips on how to prepare for peak season, read the 2022 3PL Peak Season Playbook. 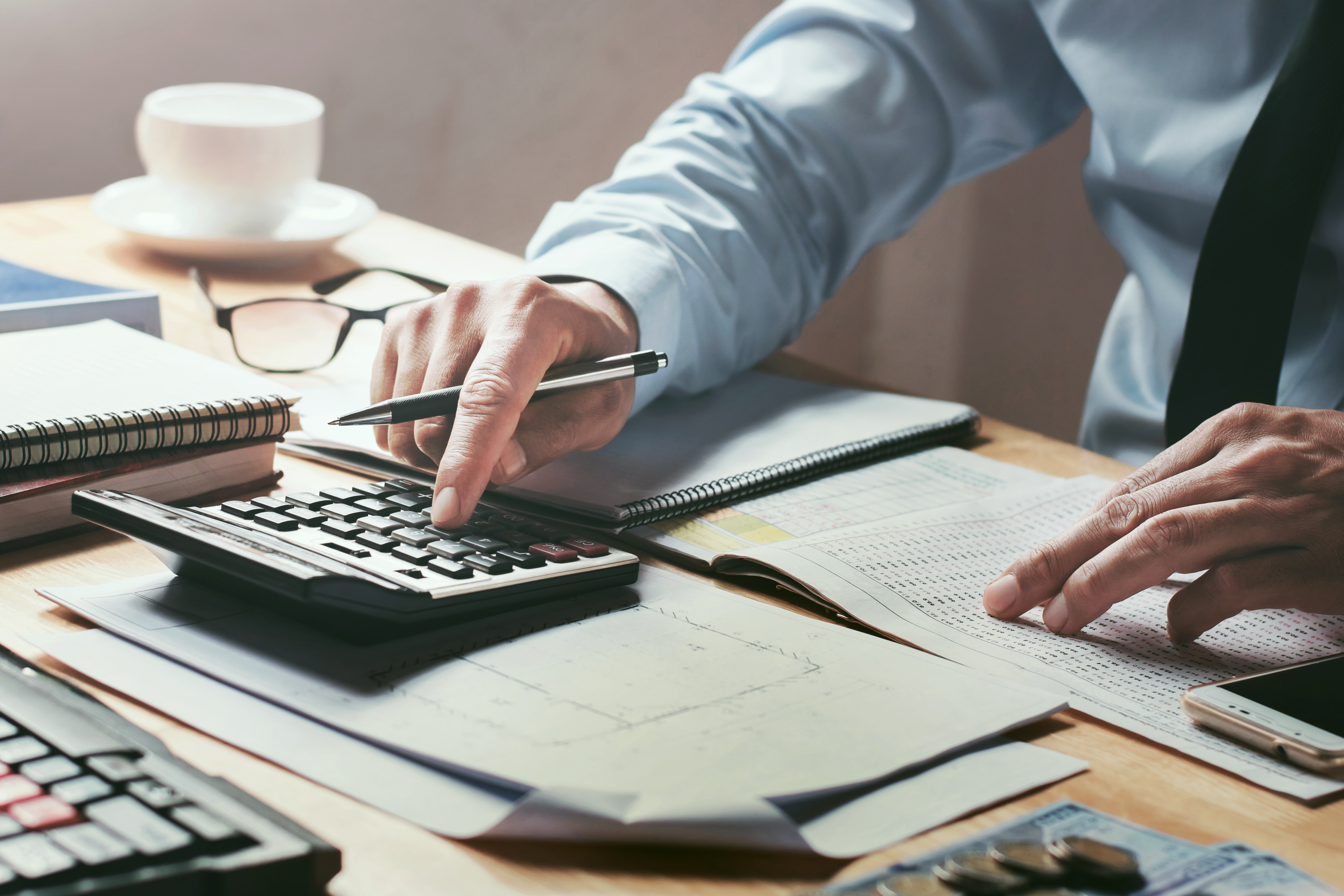 What Ecommerce Brands and 3PLs Should Know About Managing Working Capital

To paraphrase one of the world’s most successful investors, “Revenue is good, but cash is king!” 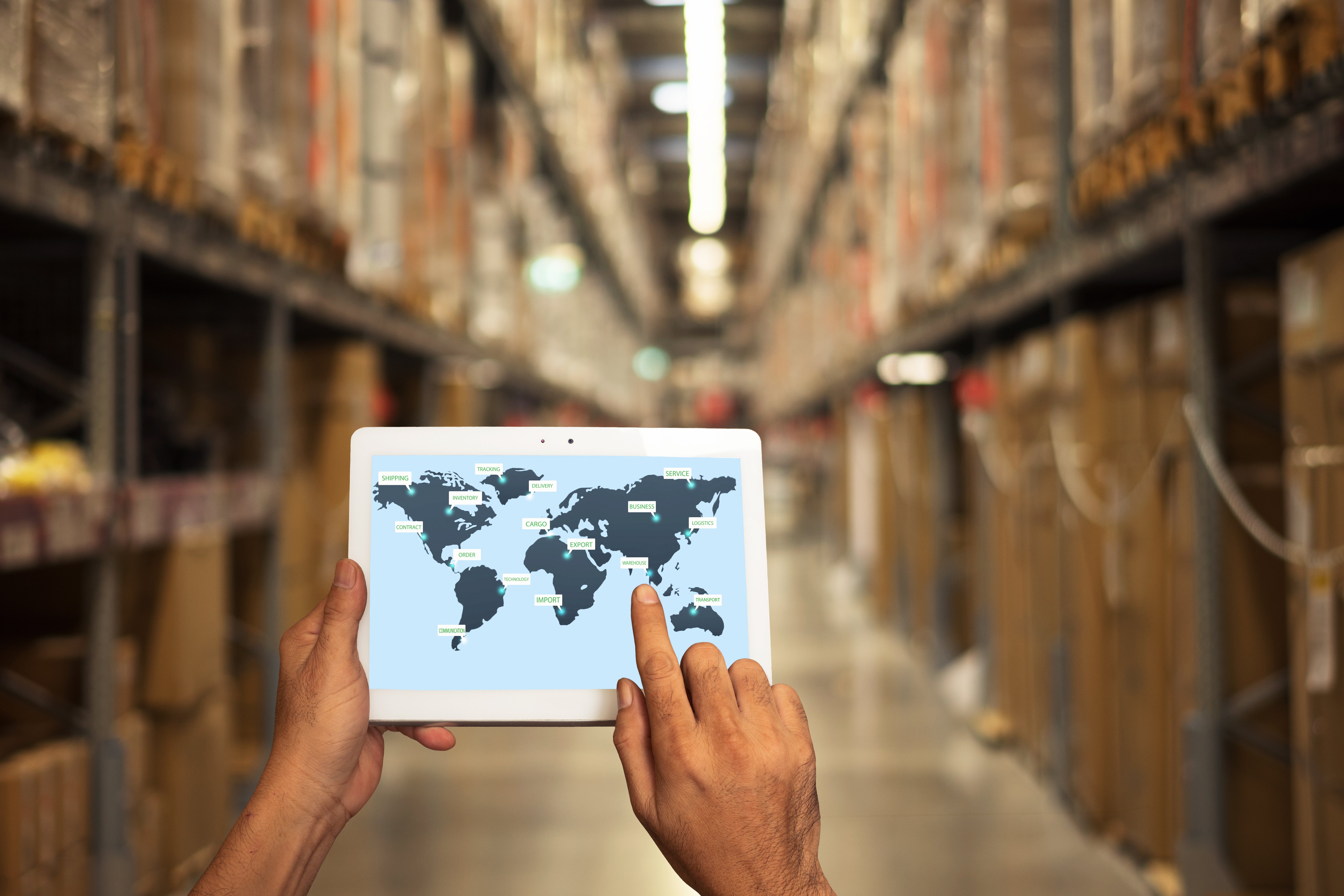